Skip to content
Home / From Despair, Hope Is Born

From Despair, Hope Is Born

Naomi Etukon and Abigael Tata were used to hardship, being among the poorest families in their community in Lodwar, Kenya. Their father, who suffered from a heart condition, was already struggling to provide for his five children when his wife died of cancer. After her death, the family was forced to live in a sheep’s pen on the property where their father worked as a guard. This made their father ashamed, but at least they were still together as a family.

One morning their precarious security ended.  Naomi and Abigael woke to find that their father had committed suicide in the night. Traumatized by the discovery, and shunned because of their situation, the children had no one left to care for them.

Three of the children were taken in by members of the community. Another good Samaritan stepped in to bury their father. But Naomi and Abigael were unclaimed, unprotected, and without even a pasture to call home.

In 2010, Horizon stepped in, and Naomi and Abigail found a new home in Baba Nyumbani. Today, they experience all the challenges, excitement, and hope that comes with being a teenage girl. Naomi is outgoing and makes friends easily, while Abigael is quiet and determined. Abigael loves chapatti and yoghurt, while Naomi likes rice with chicken stew. They both love studying computer science and reading whatever they can get their hands on. 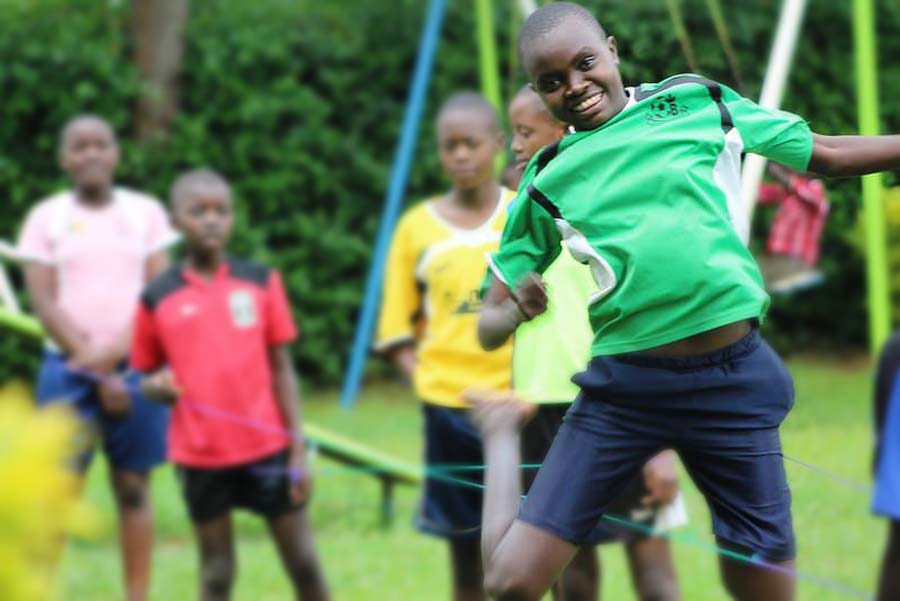 And thanks to the security and loving family they found at Baba Nyumbani, the girls are working hard to achieve their dreams, one in the art of healing, and the other in finance: Abigael is aiming for a future as a surgeon, while Naomi has plans to become a banker.

Previous story
The Horizon Story
Next story
‘When I Remember, I Say Thanks’