The Story of Two Sisters

In 2010, Gladys and Loice faced a terrible choice: admit that their father had abused them and let him be arrested, or stay silent. They chose to speak. Instead of support, they received threats from their family.

Their mother had left them in 2008, separating from their father to escape his abuse. Sadly, Gladys and Loice, along with their brother, had remained with their father, who molested both girls. In 2010, the Kitale, Kenya children’s department learned of the abuse and questioned the girls.

Rejected by their families for speaking out, Gladys and Loice were brought to Horizon’s Baba Nyumbani Micro Community in October 2010. They were so traumatized by their father’s abuse that they found it difficult even to talk to men on the compound. It took great patience and many counseling sessions to help them heal from their emotional wounds and begin to trust the adults in their lives. 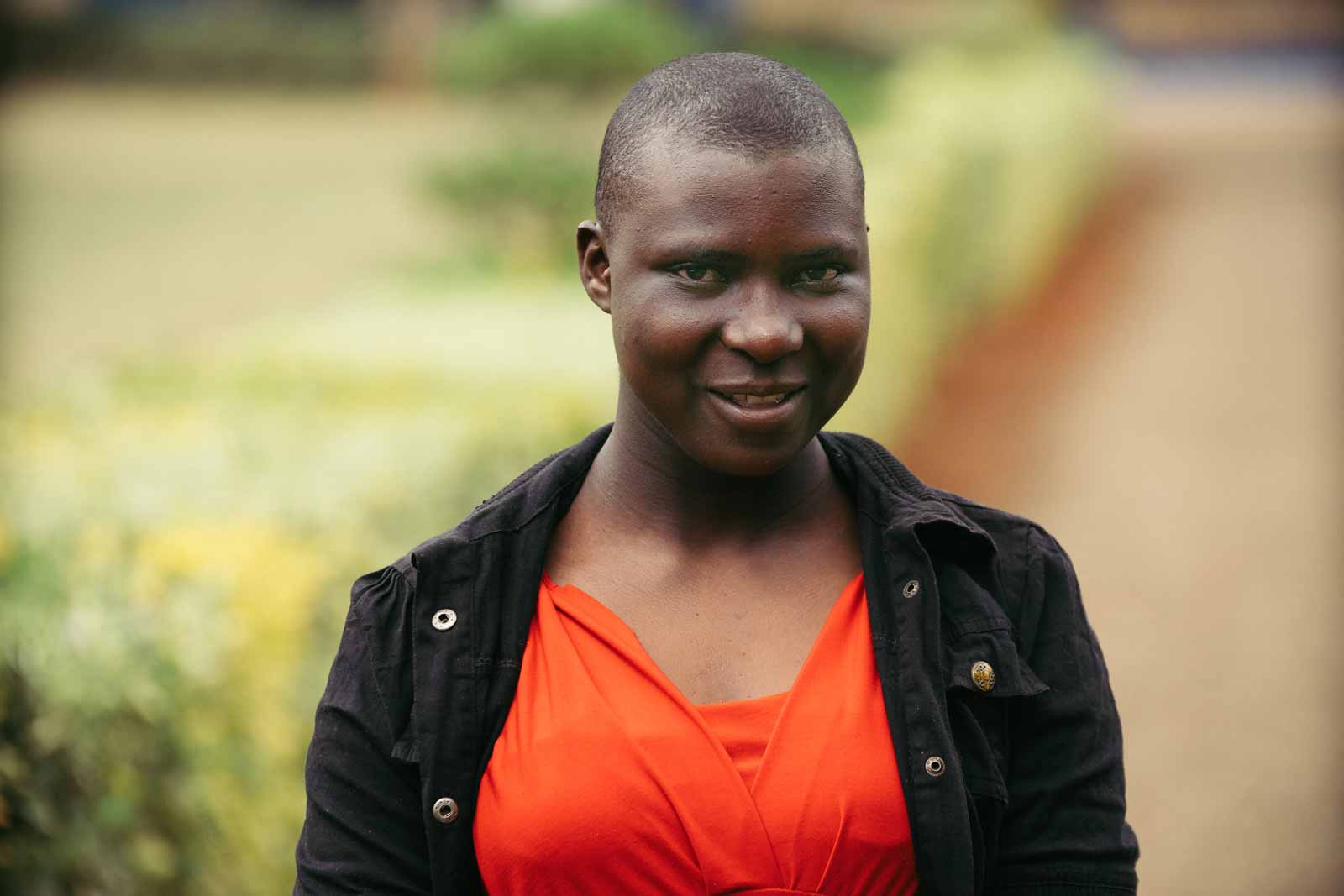 Today, Gladys and Loice are living out the true meaning of Baba Nyumbani, which is Swahili for “Father is Home.” They have experienced what it means to be cared for and cherished as part of a loving family, and have learned to extend that love to others by sharing their story freely.

Loice has become a leader within the children’s home, and both of the girls have become outgoing, making friends easily. Both girls work hard in school in pursuit of their ambitious goals. Loice wants to be a lawyer, while Gladys wants to be an accountant.

Be the spark that rekindles
a child's capacity for hope.