Skip to content
Home / A Wealth of Knowledge and Opportunity

A Wealth of Knowledge and Opportunity

The Story of Charity

Charity stayed close to her brother, Bob. He knew where to go and how to get the best handouts on the dusty streets of Bungoma.

Sometimes, if they were lucky, they might get a piece of overripe fruit, or even a coin, something they could bring home to share with their grandparents. But competition on the streets was fierce, and often they came home with nothing to fill the emptiness in their stomachs.

Charity’s father had died when she was very young, followed within a year by their mother. They were left with only their grandparents to care for them, but they were old and could not provide food regularly, leaving the children to beg and scavenge on the streets. At times, the children were forced to work on a neighboring farm or in a house to secure provisions for the family’s basic needs. Attending school was out of the question: their grandparents could not afford school fees and did not see the value in schooling.

Seeing their struggles, a neighbor informed the grandparents about Baba Nyumbani. Soon, Charity and with her brother were admitted into Horizon’s flagship Micro Community. 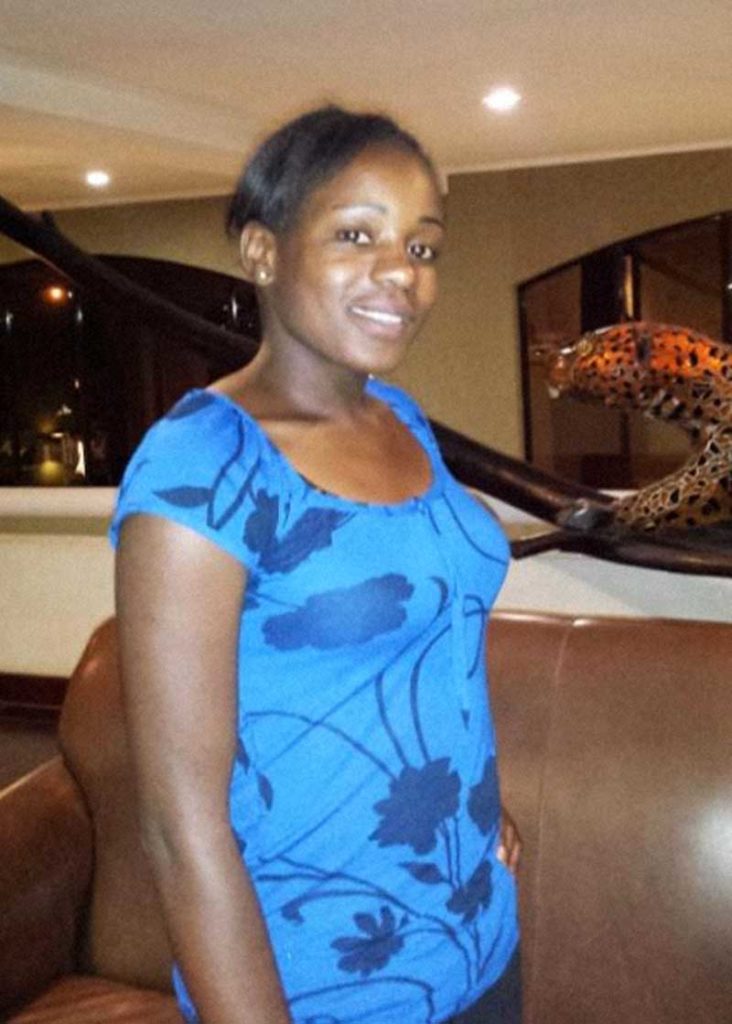 Charity worked hard in school. She decided early that she wanted to become a banker and focused hard on her ambition. Her hard work paid off when she graduated from her secondary schooling with high marks and enrolled in Strathmore University, where she earned a degree in 2014.

Today, far from the dirty streets where she once begged for handouts, Charity has achieved her dream, working as a financial assistant for Standard Chartered Bank in Nairobi. She is engaged to marry a man she met in college, beginning the next full, happy chapter in her story.

You can empower a child to a happy, healthy, self-sustainable life.