Julie spent her youngest years singing and dancing, living with her sisters and mother.

“It was a mostly enjoyable life,” she said.

Though Julie’s father died when she was young, her mother and sisters sustained a home around her in their Kenyan village. But it all came crashing down around her one night when Julie witnessed her mother’s murder. Afterward, what remained of her life barely resembled home at all.

Now a total orphan, Julie bounced between aunts and uncles who mistreated her and denied her an education.

This isn’t the way it’s supposed to be — we can all agree. Yet, this is reality.

It may seem misleading, then, to call these children orphaned. Yet it’s not. In many countries, poverty strips parents of their ability to raise their children in a healthy way. Areas of the world with little access to healthcare, food, water and other necessities can make raising children a precarious journey. Parents may contract preventable diseases and leave their children without care, as can gang violence and war. Parents may also abandon their children when immigrating for employment, or due to extreme poverty.

Attempting to define “orphanhood”  in a single way is futile.

It’s not always the result of two deceased parents — in fact, it’s rare. Regardless of reason, a child without care is a child who needs care.

Again we say: this isn’t the way it’s supposed to be. But this realization, found through knowledge and awareness, should move us to action. During this World Orphan Week, come along with us as we shine light on the dark realities of orphaned children in the world, why traditional solutions aren’t working, and how you can join us in being a world-changer.

Because Julie’s story doesn’t end here. And we long to see the narrative of orphanhood change for all children like her. 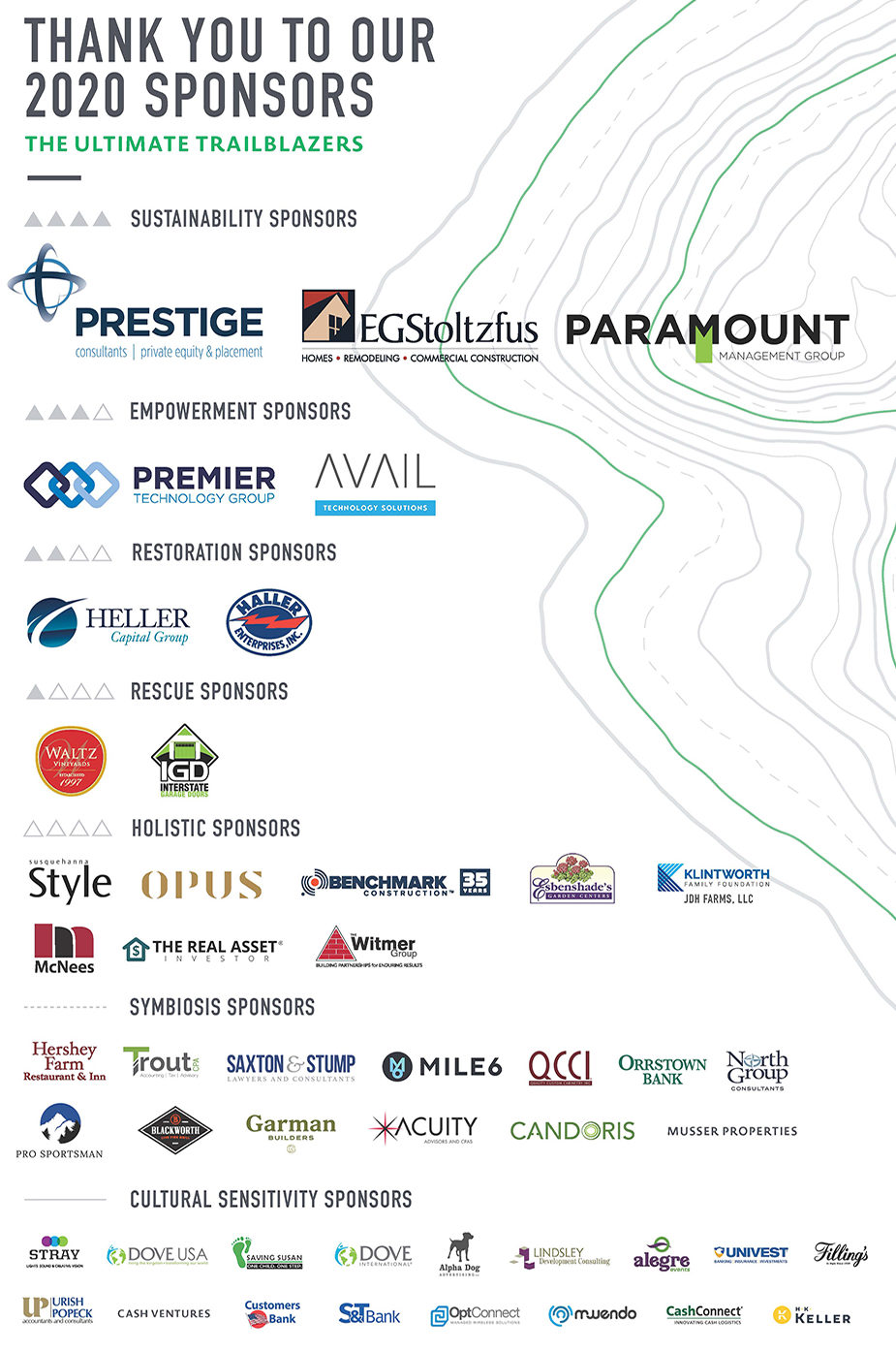