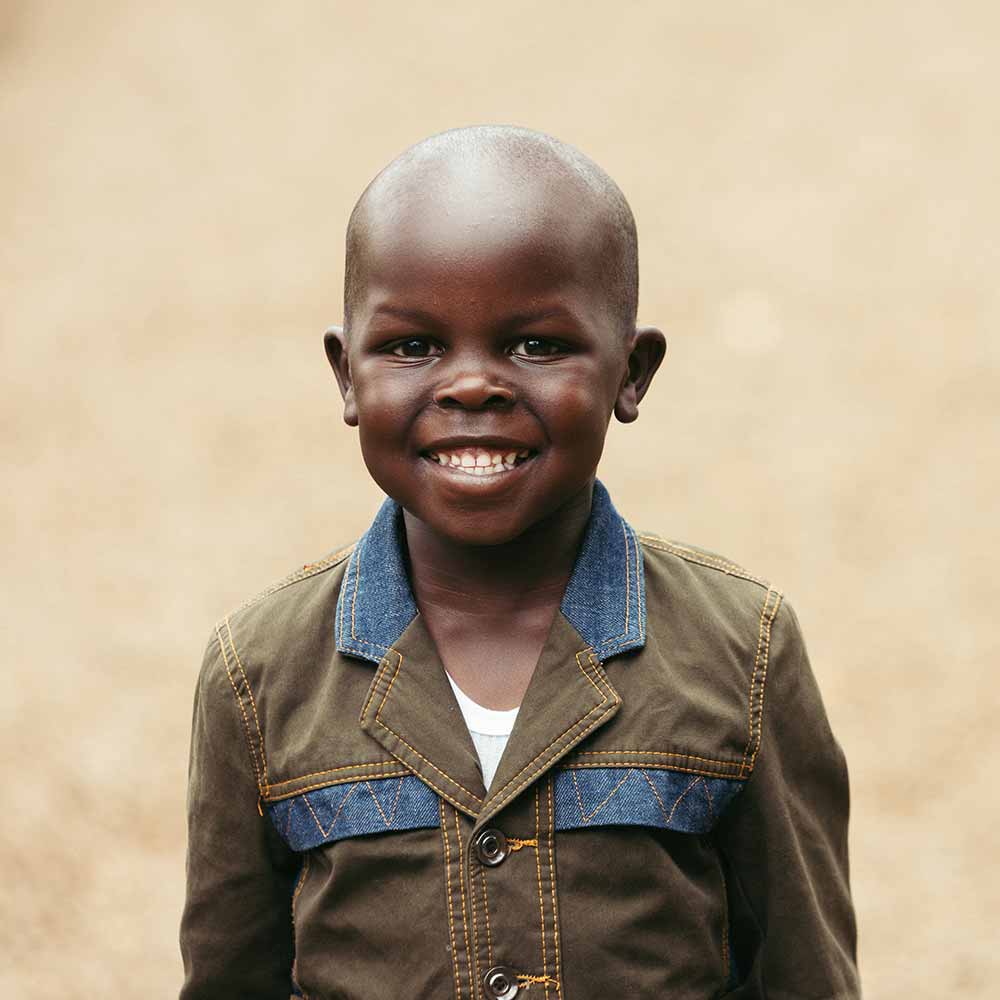 FULL OF QUESTIONS, FULL OF LIFE

Mud squished and slid as Mary walked down the road. It was February, Kenya’s rainy season, and small streams ran down the street from last night’s rain. The corn plantation bordering the road was beginning to grow tall. Leftover moisture hanging in the air gave way to a crisp, cool morning as Mary walked, humming to herself. But soon she heard a sound entirely out of place. Mary stopped suddenly.

It sounded like a child crying, she couldn’t be sure. As she walked, the cries grew louder. Rows of corn began to blur as Mary broke into a run, watching, listening, waiting.

Breathless, Mary stood at the edge of the road. Looking down into a ditch leading to more corn fields, she saw a newborn baby boy. He was soaking wet and shivering in the mud, laying at the edge of the field. The long purple umbilical cord was still attached to his stomach. 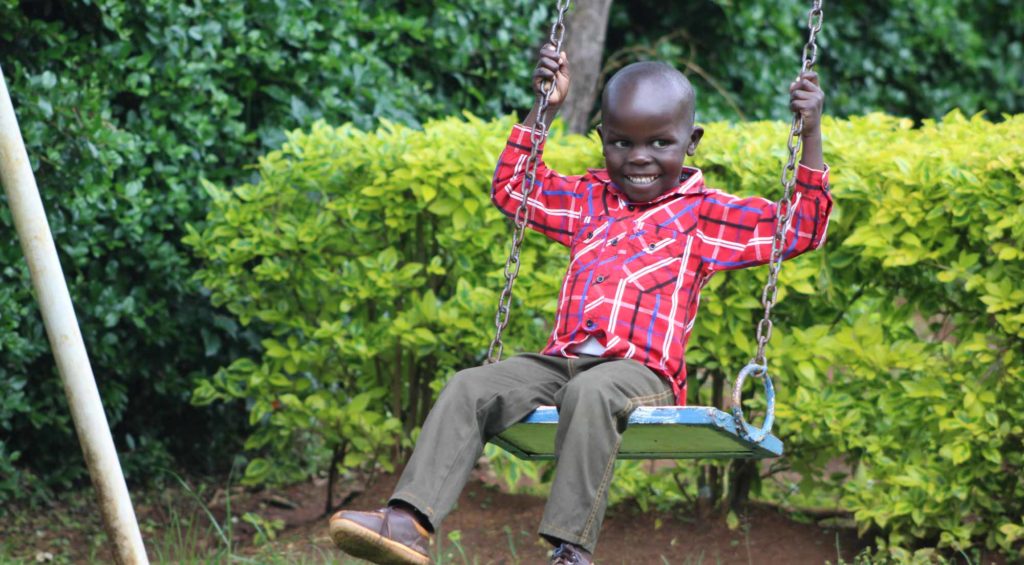 Shocked, Mary picked up the boy and took him to the hospital for immediate treatment. Being an elder in her own community, Mary began asking around in her community, to find the boy’s mother. She had no luck. After informing the local authorities about the child’s situation, the Kenyan children’s department urged Mary to foster the boy. She took the boy into her home and began calling him Moses.

Though Mary’s intentions were good, her family and the people in her village could not accept Moses as one of their own. They met his basic needs, but he received little of the love and encouragement a child needs. As Moses continued to grow, Mary’s other sons began to resent this new burden on their family. When the adults were not around, the children teased Moses about not having a “real” home.

Moses was very confused. “Where is my home?” he asked Mary. Slowly, she realized her inability to provide Moses with the safety and care he needed.

Moses’ home was on the way — and so was he. At four years old, Moses was admitted to Horizon’s flagship Micro Community, Baba Nyumbani. After some time adjusting to his new life within the Micro Community, Moses came alive. Now, he loves going to school. He is full of life and personality. He is opinionated and curious, always asking why? And he’s already learned to reach higher and farther than he ever thought possible—Moses’ heart is set on becoming a pilot one day.

Though it began in tragic abandonment, Moses’ life is a light has genuine hope for a future. For the first time, he has a “real” home, a place to belong.