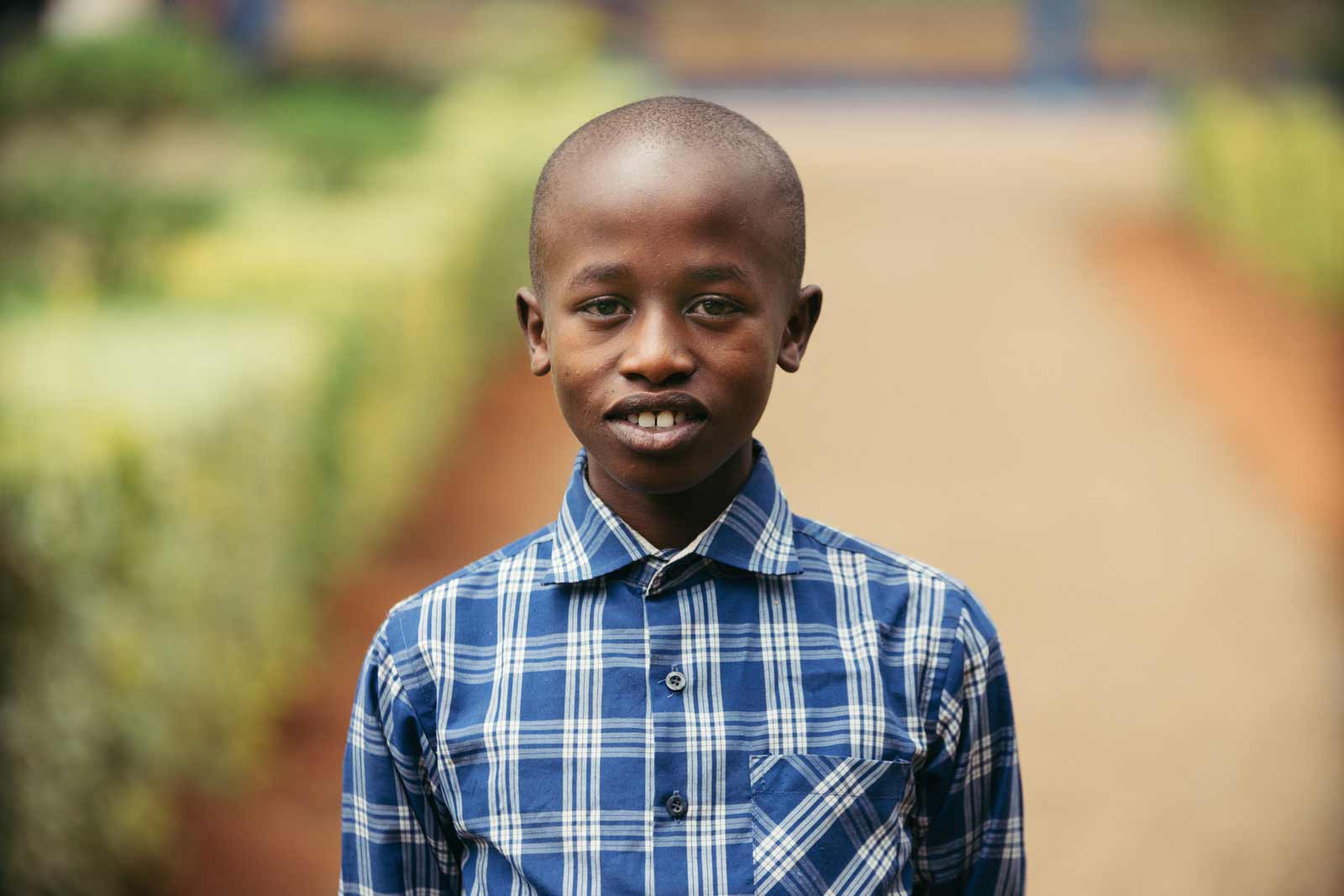 Ian Kiptoo, the youngest child in his family, stood over the graves of both of his parents in 2009. His mother had died of HIV/AIDS. His father assumed he also had the virus, and committed suicide shortly after.

With both parents gone, Ian’s fate rested with his father’s family. According to Kenyan custom, Ian’s home and inheritance came entirely through his father. But the family blamed Ian’s mother for infecting his father — so they banished Ian, along with his brothers and sisters, from the family home.

The children were taken in by their mother’s parents. Ian’s grandparents were willing caretakers, but they were old and poor. They enrolled Ian and his siblings in a Kobos-Kitale public school, but the fees, while relatively small, were more than they could manage. In addition, the children had emotional trauma and needed support services their grandparents couldn’t provide. 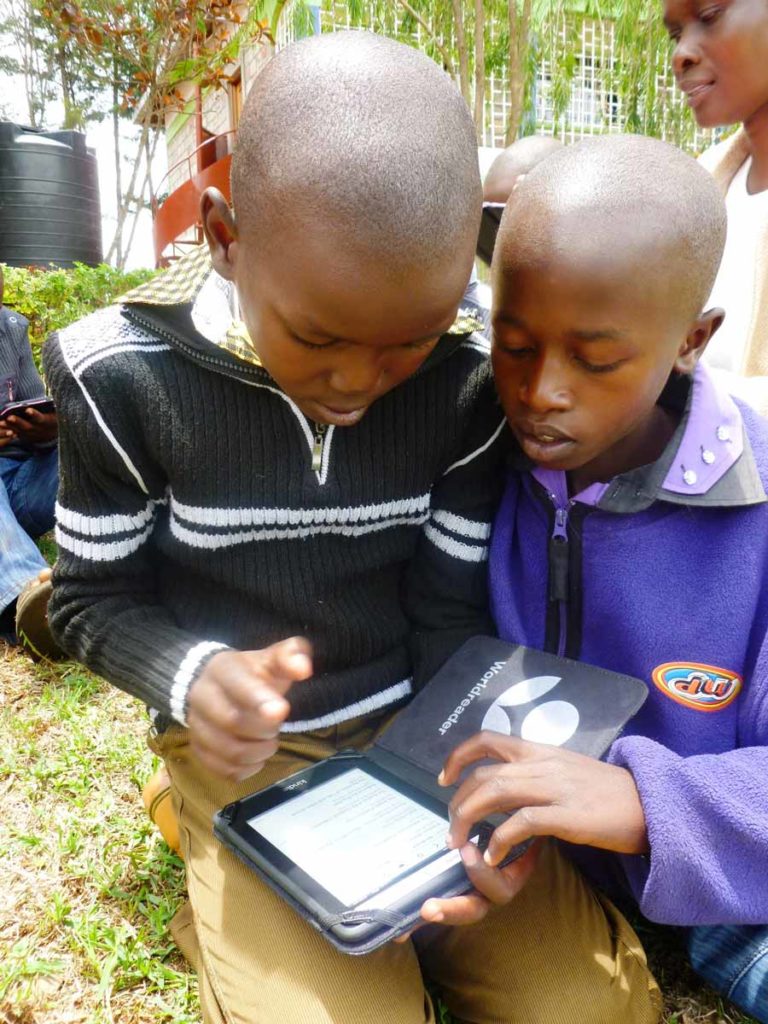 There was somewhere else for Ian to go, though. He and his sister, Viola, joined Baba Nyumbani in September, 2009. They received the therapy, schooling, and the daily care they needed to heal from their traumatic past.

At the Micro Community of Baba Nyumbani, Ian has laid the foundation for a bright future. He is an excellent student in the seventh grade. His favorite subject is math, and he wants to become an electronic engineer.