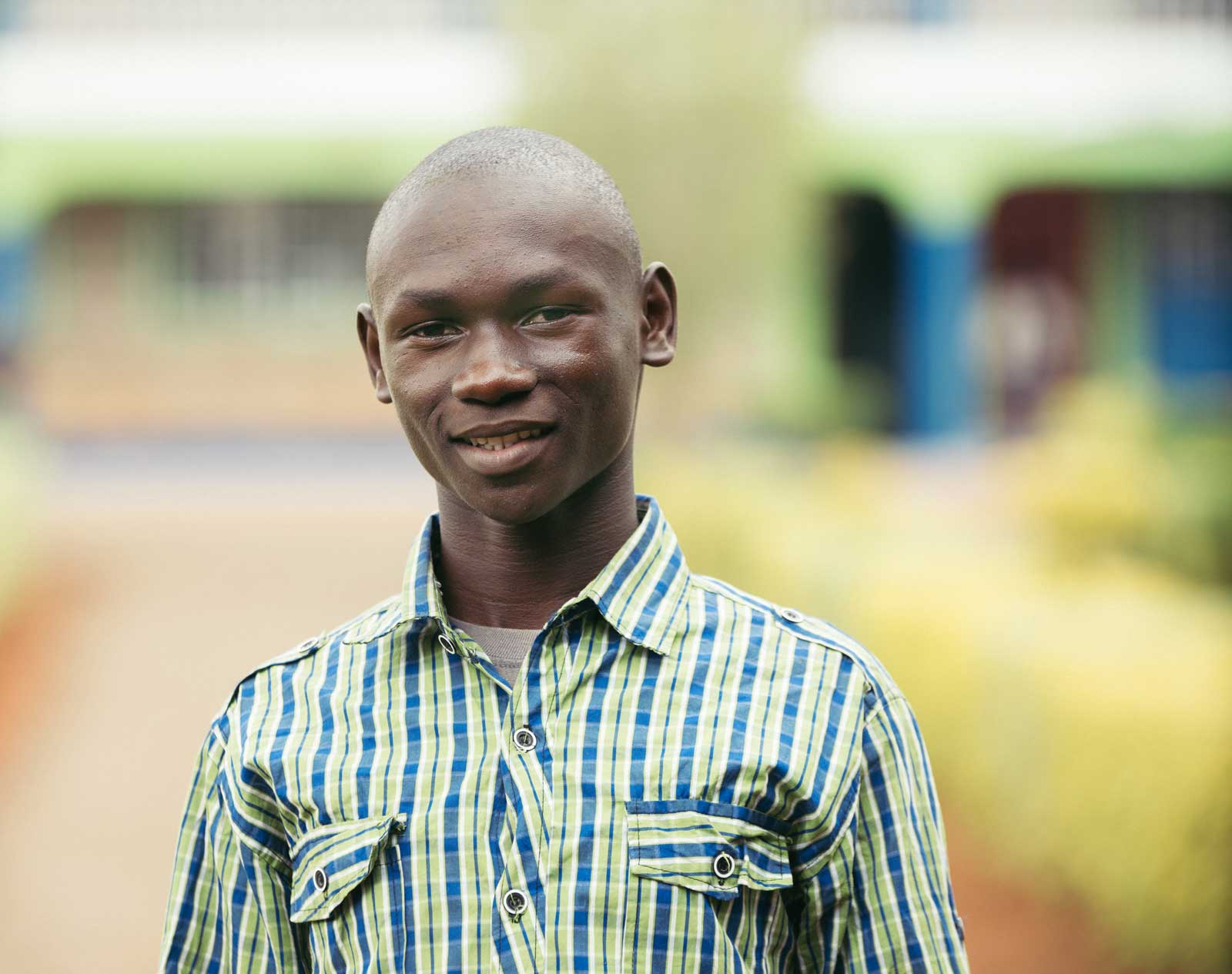 A BRIGHT MIND AND FUTURE

By age 10, Brian was already well acquainted with the potent home brew known as chang’aa, which is Swahili for “kills you fast,” and its effects. He worked daily helping his grandmother, a brewer’s helper, mash and bake  grain, haul water, and tend fires for brewing in the heat of the day.

Brian knew the toll chang’aa took. He could see it in the faces of those who came to drink, and in his grandmother’s face as well. Like most who work in chang’aa brewing, she often turned to kangara, the fermented grain, and the chang’aa itself, for daily sustenance. Brian ate and drank it often, too. It filled his belly with heat, but it dulled his mind and made him lose track of his days. He rarely attended school.

Barely able to provide for even herself, Brian’s grandmother was all he had left after losing both of his parents. His father died when he was six, followed by his mother four years later. The parcel of land that had belonged to Brian’s father, along with part of their two-room, mud-walled house, was sold to pay funeral expenses, leaving Brian with nothing. 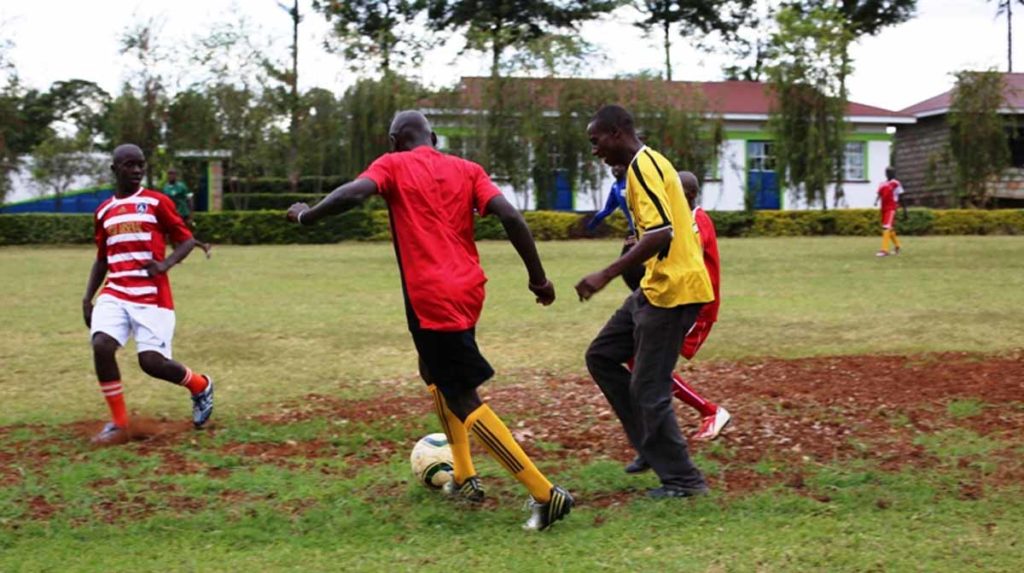 Brian’s grandmother did what she could to care for him, but chang’aa brewing exacts a toll, and Brian was slowly descending into a life of drinking and despair.

In an attempt to escape the chang’aa life, Brian took on extra work as a herd’s boy, but it was not enough to free himself from the brewery or attend school regularly. Thankfully, someone was looking out for Brian, and referred him to Baba Nyumbani for help.

When Brian came to Baba Nyumbani, he struggled to adjust to his new educational opportunities and struggled with exams. Today, Brian excels at his studies. Instead of losing himself in drinking, he loves the clarity of his new life in a supportive community where his loving family encourages his hopes for a successful future.